However, on notebooks and some smaller MAC keyboards (like the wireless keyboard), there is no DEL key. For example, I have a macbook air without the DEL key. Apple says you should press FN-BACKSPACE is the same as DEL. So the combination would be: CTRL-ALT-FN-BACKSPACE. But that doesn't work. I even tried FN-CTRL-ALT-CMD-BACKSPACE without luck.

Some keys on some Apple keyboards have special symbols and functions, such as for display brightness , keyboard brightness , Mission Control, and more. If these functions aren't available on your keyboard, you might be able to reproduce some of them by creating your own keyboard shortcuts. To use these keys as F1, F2, F3, or other standard function keys, combine them with the Fn key. 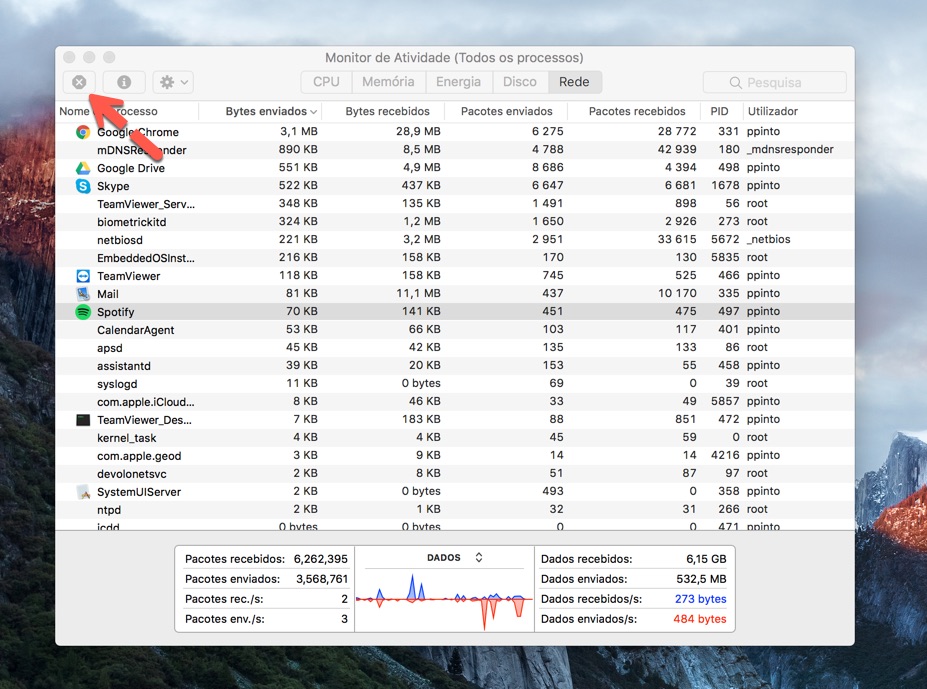 You might need to press and hold some of these shortcuts for slightly longer than other shortcuts. This helps you to avoid using them unintentionally.

* Does not apply to the Touch ID sensor.

The behavior of these shortcuts may vary with the app you're using.

For more shortcuts, check the shortcut abbreviations shown in the menus of your apps. Every app can have its own shortcuts, and shortcuts that work in one app might not work in another.

No doubt most people who’ve switched to Mac computers from the PC world are familiar with the CTRL + ALT + DEL command. It’s used to bring up the task manager, and when pressed twice will reboot the computer.

The Mac equivalent of CTRL + ALT + DEL (Control + Alt + Delete) is Command + Option + Escape. You can use those commands to force-quit frozen apps on the Mac. 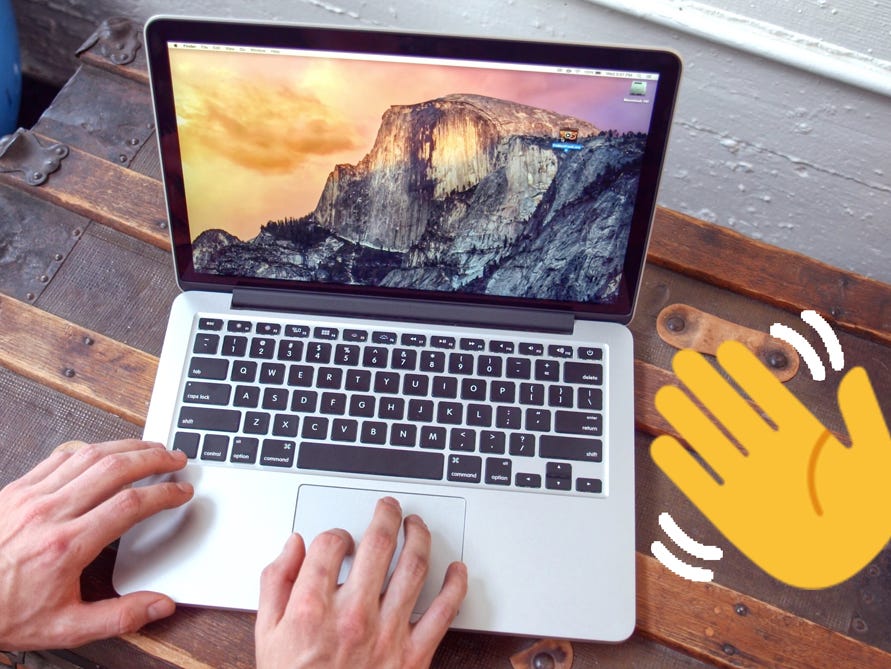 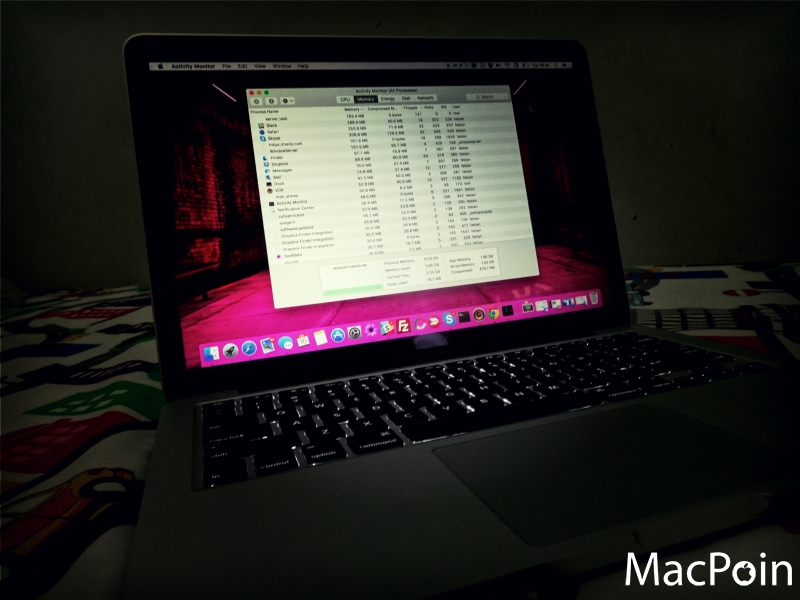 Hold down the CTRL and Option keys (located on either side of the space bar) then press the Escape key. This will bring up the Force Quit window showing a list of your open applications. Choose one and press the Force Quit button to immediately end that application.

You can also force a hanging application to quit by right-clicking (CTRL + Click) on its icon in the Dock and choosing “Force Quit” from the context menu.

Also useful: How to Install .dmg Files on a Mac

How to Force Reboot or Shut Down a Mac?

Macs have a separate key combination to force a reboot: Command-Option-Power. Hold down the Command and Option keys then press the power button to restart the computer.

To force the computer to shut down, hold down the power button for between 5 and 10 seconds.

Forcing a reboot or a shutdown is not advised unless there is no other option. Performing these actions can result in data loss, especially if there are applications running or external storage devices connected. You should first try to correctly reboot or shut down the computer: