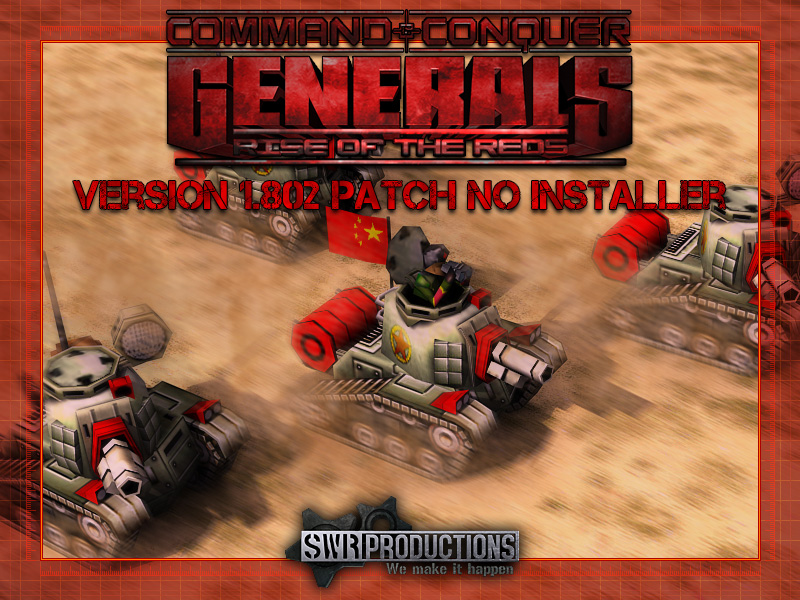 It’s Zero Hour (zero h), and time to unleash the absolute latest in modern weapons technology in a quest to become the world’s most powerful General. In Command & Conquer™ Generals: Zero Hour, the first expansion pack to Command & Conquer Generals, players will wage a global war for control of the modern world and face the ultimate challenge by squaring off against the world’s most elite commanders. Selecting from a variety of new units and an arsenal of new high-tech weaponry, players will use whatever it takes to remove enemy Generals from power. To emerge victorious, even the most experienced C&C Generals’ veteran must discover new tactics and strategies to take full advantage of-and learn to defend against-the world’s most lethal weapons. With the addition of new units, structures, and upgrades-plus enhanced controls, Battle Honors, and a variety of new online features-Command & Conquer Generals Zero Hour gives players the firepower they’ll need for global domination. With 15 new missions, players may be tasked to destroy the U.S. fleet in the Mediterranean, root out a splinter cell in Cairo, infiltrate a U.S. intelligence building, or send in special operatives to capture weapons of mass destruction. An all-new Generals Challenge mode allows players to control any of 9 new armies in battle against 9 AI generals. The ultimate goal will be to successfully make their way through all 9 enemy Generals, and unlock a select number of their armies for play in Skirmish and Online modes and prove once and for all they are the Ultimate Modern Warfare General. 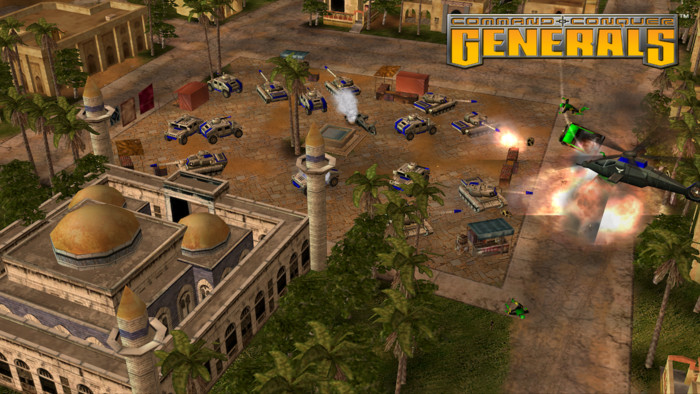 • NOTICE: There are a few users not able to launch the game after download from the App Store. Logging out of Game Center, and restarting your computer has fixed this issue for everyone who has contacted us. •

In a time of modern war, recent military aggressions around the globe have many nations worried. Between the United States, China, and the Global Liberation Army, tensions run high. Their leaders profess no interest in escalating the situation, but words ring hollow when satellite photos tell a
different story.

This award winning Deluxe version includes both C&C Generals and the stand-alone expansion Zero Hour and has been optimized for modern hardware, including Retina and 5K resolutions!

• IMPORTANT NOTE: This updated Mac App Store version of C&C is not multiplayer compatible with the original Mac release, nor the original PC release. •

If you encounter problems playing the game, please visit support.aspyr.com. Our Customer Support team is happy and eager to help. Your feedback helps us make better games.

• If you are unsure about your system specs, head over to GameAgent.com and let the MacMatch feature do it for you! •

NOTICE: This game is not supported on volumes formatted as Mac OS Extended (CaseSensitive)