Welcome to the “Need for Speed World” for Mac game page. This page contains information + tools how to port this game so you can play it on your Mac just like a normal application. 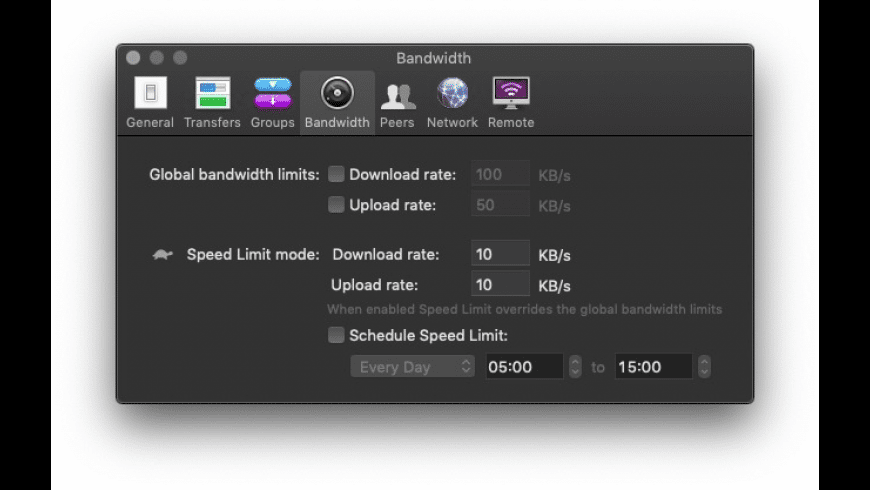 News update!!
Since almost 6 month EA games, discontinued the service of the game. So the game won’t work anymore. Don’t be disappointed yet, because we still have a whole list of race games where you can choose of to play.

Important things to know:
With latest wrapper its mountain Lion compatible and speed is great! However some issues remain:
1.Don’t touch the in-game Chat window, so don’t confirm language (see also video), or game will freeze after a race or exiting garage.
2. because of the chat/freeze thingy, confirm the language only when doing stuff in the garage (repair/boost/pimp/whatever) and restart the game because it will freeze anyway.

Game description:
World takes on the gameplay style of Most Wanted and Carbon, focusing on illegal street racing, tuning and police chases, and adds classic MMO elements to the mix such as special abilities. World also features the cities of Rockport and Palmont, the cities of Most Wanted and Carbon into its map design. The game currently features 94 licensed cars consisting of tuners, muscle cars and exotics.