How To Video Capture Everything That Happens On Your Computer Screen 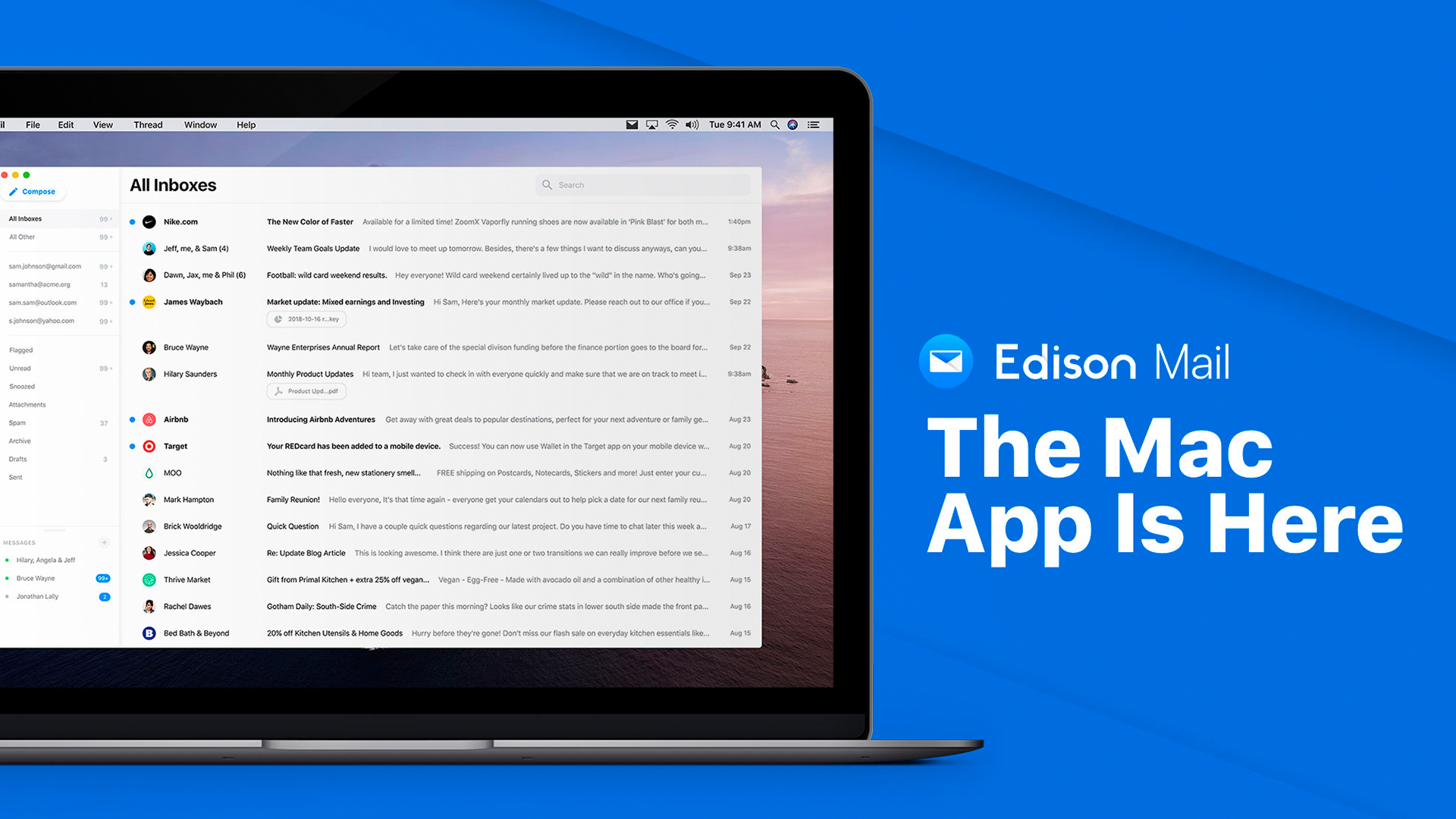