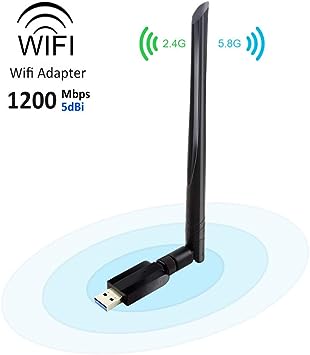 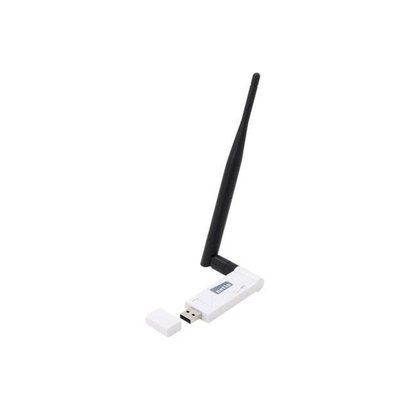 These brief product reviews have been posted to Amazon.com, and they may be viewed there in their original form either collectively (on my public reviews page) or individually (by following the link at each title below).

A Mac WiFi Antenna That Works

My building has open wifi service, but the desk I work at is just a few feet out of range. If I pick up my laptop and step twenty feet into the hall I can connect, but twenty feet back inside at my desk I cannot.

Surely this is the perfect setting for an external wifi antenna.

The first one I tried was Hawking Technologies’ HAI7MD 2.4GHz 7dBi HiGain Directional Antenna, and it was completely useless. (I have an Intel MacBook with standard AirPort built in.) The Hawking HAI7MD antenna had no effect at all on reception, and I still had to step into the hall to check my email. I returned it for a refund a few days after I ordered it.

Next I tried the “Super USB WiFi Antenna” available from C. Crane for $79.95. This product comes with a USB cable, a stick-like plastic antenna unit about the size of a ruler, two rubber suction cups for attaching the antenna to a window (if desired), and a CD of wifi driver software that you must use in place of the Mac’s native AirPort software. 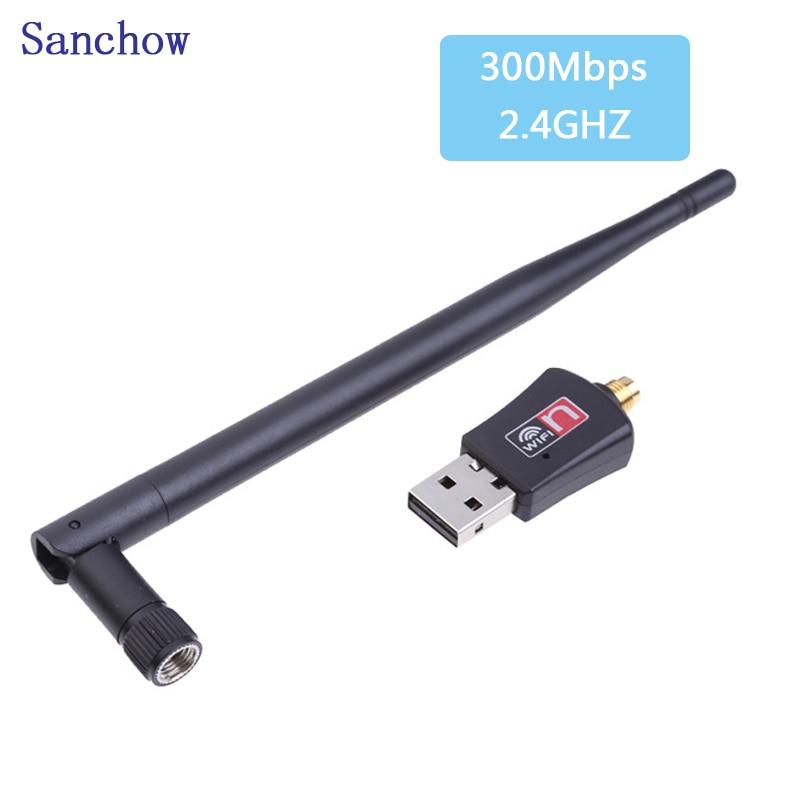 The whole package looks really cheap, but the bottom line is that it works. After installing the WLan driver software, plugging the external antenna into the MacBook’s USB port, and selecting “ZyDAS USB 2.0 WLAN” as the network adapter from the WLan menu, I was ready to go.

The antenna did what I needed. After attaching it to the back of my door (by sticking thumbtacks through the rubber suctions cups) I could pick up the building’s wifi signal at the other end of the USB cable about 15 feet away at my desk. Gone was the freedom of movement I once had, however: now my laptop was tied to this long cable. I have tried extending the range further with an intermediate connector (a Belkin 4-port USB 2.0 hub), and that does work, but the tangle of wires starts getting excessive, and you have to find another wall outlet to plug the intermediate hub into, since there isn’t enough power in the Mac’s own USB port to power the antenna through an additional extension cable.

Other drawbacks? The socket on the antenna unit itself is not very tight, and more than once the USB cable has come loose, causing the wifi connection to be lost. A bit of duct tape could probably solve that problem. And the design (such as it is) presupposes that the antenna will be somehow hung or attached to a wall or window; I can imagine some people might want a simple stand that would allow it to be placed upright on a desk or counter.

But the thing works. I can now make a wifi connection without having to step out into the hall. The Super USB Wi-FI Antenna isn’t an elegant piece of equipment, but it is a functional one.

A friend has a G4-based Mac Mini (PowerMac10,2). Is there a way to attach an external antenna for its internal AirPort Extreme card so that it will pull in more weaker WiFi signal?

While it would be technically possible to add an external antenna, it's gonna require some skill to pull it off. Better to get a USB dongle.

A USB stick that has an external antenna port?

If you can't find a USB dongle with an antenna jack. then get a USB extension cable. That way you can move the antenna to find the best reception. Often just moving the dongle higher will have noticable effect (instead of 'hidden' behind the monitor, desk, cables, etc.)

If attachment of an external antenna is not possible, what would be an alternative?

If you're feeling ambitious, you could find a Wi-Fi access point that can be configured as a 'bridge'. Basically it would act as a 'receiver' instead of a 'transmistter'. You'd then connect the access point to the wired ethernet jack of the Mac. It works very similarly to how a USB adapter would work, just that the connection is by ethernet instead of USB.
Not all units can act as a bridge, so you'd have to shop carefully. But may units will have an external antenna jack. So you could then get high gain antennas, which could potentially do better than a USB adapter. But the complexity is obviously going up so this is probably not the way to go for most people. But if the signal is really that weak, then a bridge with a really high-gain direction antenna could be the best option.