To play 4K Blu-ray disc on Mac (macOS Sierra), the very first thing you need to make clear is whether your computer has a BD drive. Normally, Mac won’t equipped with a BD Drive. Apart from 4K Blu-ray drive, you also need a 4K Blu-ray Player. Below are top 3 4K Blu-ray video players for Mac in 2017.

VLC media player is open-source multimedia solutions and a non-profit organization, not backed by any company, a well-known best free video player which gives you the ability to play media from your computer or a disk, or to stream it from the Web. It support for a very large range of codec, enabling you to play virtually multiple media formats. It also allows you to convert your files with limited output formats supported. VLC in version 2.1 has been updated to offer 4K playback , you can use VLC to play your favorite 4K movies.

This certainly is one of the best software programs for playing blu ray videos. The latest version of it (Power DVD 15 Ultra) supports blu-ray, 4K, 3D, HD and various others formats of videos. It comes in three versions and all the 3 versions have powerDVD remote that turns your android device into a remote control for the power DVD installed system. It costs around $100 and you can purchase it online as well.

This Blu-ray 4K player is the authorized player software. It can play both commercial and non-commercial blu ray discs, folders and ISO files. It supports a vast range of video formats and MP3, AVI, WMV, WMA, MPEG, MP4 etc. are to name a few. This is also a powerful HD video player that doesn’t cause any loss to the picture and audio quality. This blu ray player software also supports smart phones. It costs around $60. 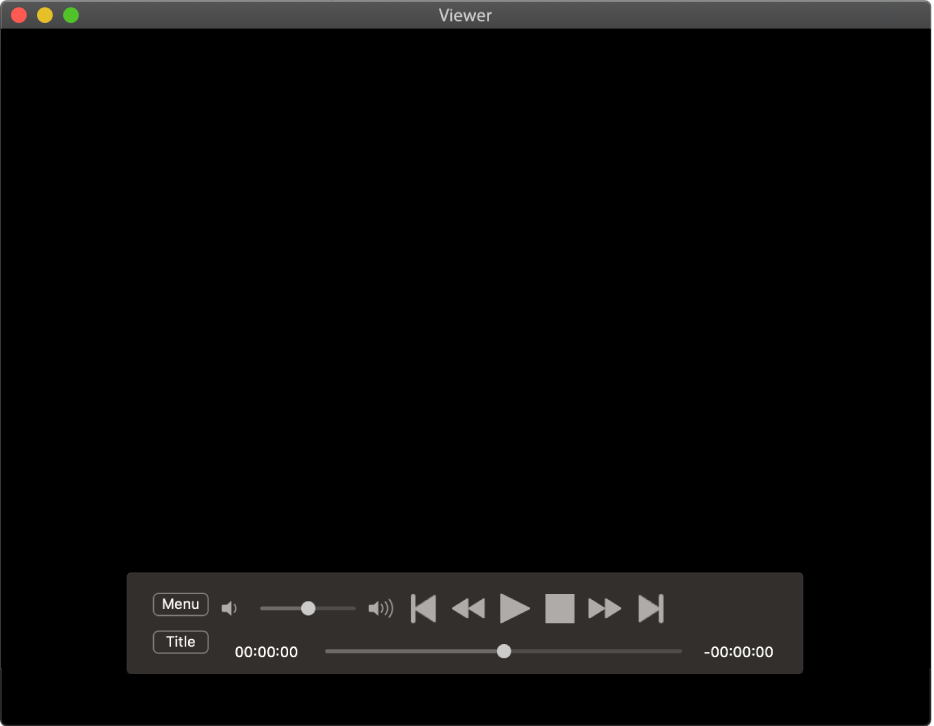 Insert Blu-ray disc to an external Blu-ray drive, and launch the 4K Blu-ray Ripper on Mac; click the disc button to import your Blu-ray disc to the program. Blu-ray folder and ISO image files are supported as well. As you can see, you can preview the loaded Blu-ray files in the right preview window and select Blu-ray audio track/subtitle.

Click on the dropdown menu of “Format”, and then follow “Common Video > MOV – QuickTime (*.mov)” for ripping movies from 4K Blu-ray Disc to QuickTime MOV.

After everything is done, click “Convert” button to start ripping 4K Blu-ray to QuickTime MOV for playback on Mac.
The program for Mac OS adopts advanced audio and video in sync technology, which will guarantee you perfect audio and video synchronization. Once the conversion is done, you can click “Open” button to get the final output QuickTime files with ease.

If you compressed 4K Blu-ray to 1080p, you can play the converted Blu-ray on Quicktime. If you keep 4K resolution, you can use some 4K video players to play the 4K video.

DivX Player is also a very popular and well known 4K video player for Mac. You can play, create and stream videos smoothly. The best free video player has some special and useful features, like, it offers real-time, high quality HEVC playback of HM11 encoded video, lets you play 4K video without any obstacles. You are able to use Chapter Points to access different scenes with a simple click, instead of fast forward or rewind, and you can also easily find what you’ve been watching with Player’s built-in Recently Watched playlist. The formats supported by this program are AVI, DIVX, MKV, MP4, MOV and WMV. 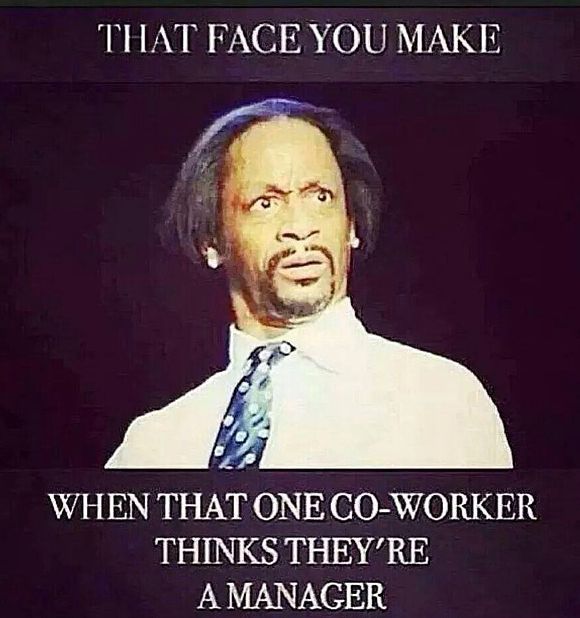 For 4K playback, we can’t forget 5KPlayer, which is an excellent and the best free video player for 4K video files. It highlights with the support for 4K/8K UHD movies, along with the feature of AirPlay streaming video music from an iPad or iPhone to a PC. 5KPlayer is a toolbox of free (MKV) HD video player, music player, AirPlay media streamer and online video downloader. It is designed for playing 4K/5K/1080p HD videos, DVDs and radio with revolutionary design. It lets you get the awesome playing results.