Escaping into a role-playing game can be fun, co-operative, and stress-relieving. All this makes World of Warcraft’s steady popularity for the last 15 years no surprise, as the massive multiplayer platform continues to deliver both joy and chaos in equal measure.

Today, many players forgo gaming computers or hand-built PCs in favor of smaller portable MacBooks. For some, it presents a problem because the fundamentals of World of Warcraft (WoW), its beautiful environments, and huge battles remain. Large games like WoW can be tricky to run on smaller or older computers. When the point of playing an RPG is immersion in a fantasy world, to have WoW download slow or run in a jarring way can ruin all the fun. 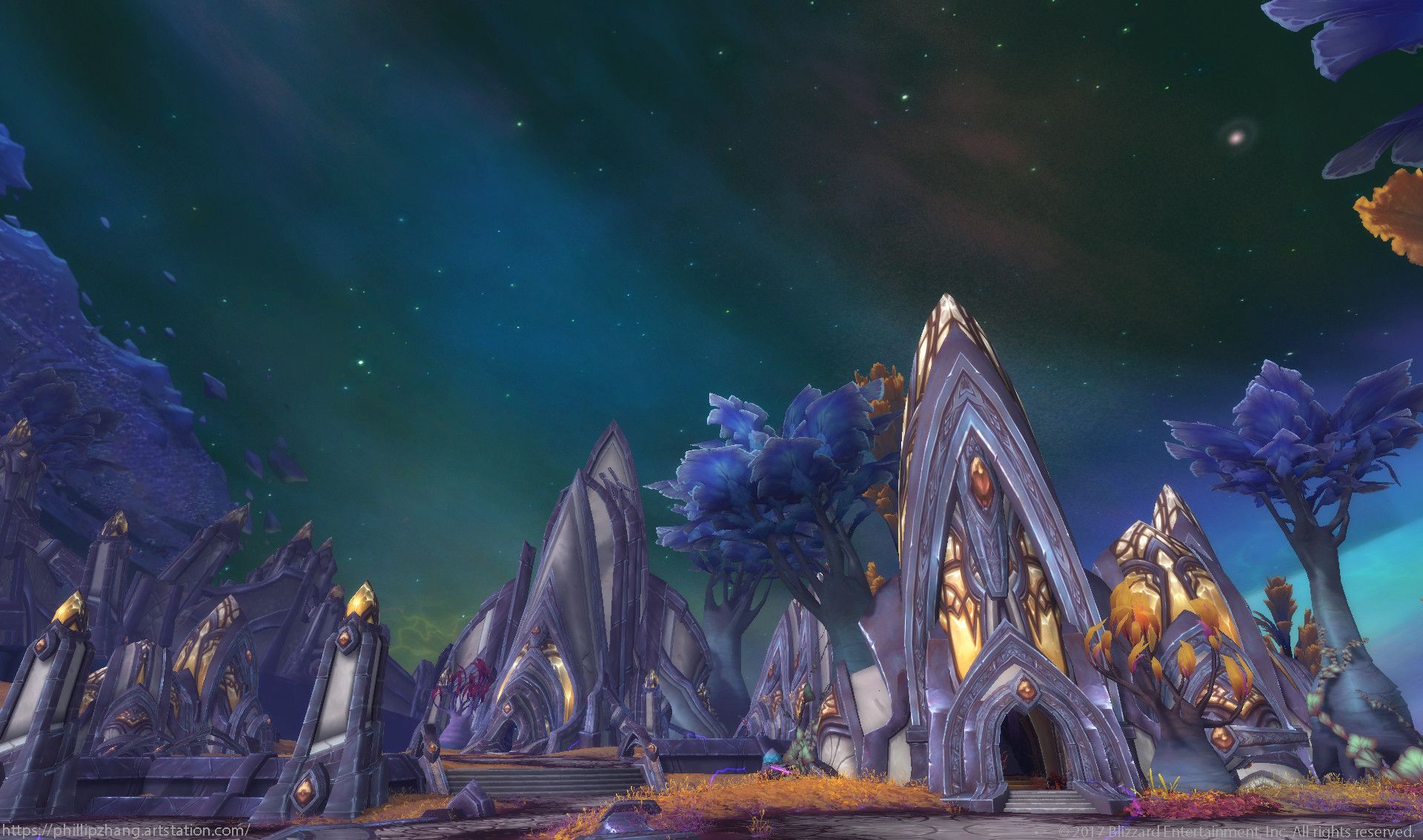 There are a few reasons why you might experience stuttering graphics or a slow FPS rate while you’re playing WoW. The obvious culprit is your network connection. You might find your computer catch the most trouble when WoW internet speed slows down. If your WoW internet slowness recovers, but the problems don’t go away, you need to go for a closer inspection.

WoW slow loading can point to a few issues. Most stem from a lack of available RAM, overloaded processors, or game settings that your Mac is not able to support. If WoW internet speed slowness or connection issues are not the ones causing problems, you may find that adjusting your settings, physical setup, and automating maintenance on your computer gets you back to gaming in no time.

MacBooks often reach their thermal throttle and then start to suffer significantly from poor performance. Thermal issues are in many ways similar to faulty wireless connections, making it seem like WoW internet speed slowness or wireless routers are the issue. If your Mac is hot to the touch, you need to cool it down. Restart it or turn it off for some time. Alternatively, you can buy a specifically designed cooling pad or simple aluminum risers, which create air flow and are great at reducing heat.

Running games in preset “screen native” or “native resolution” often taxes smaller computers’ CPUs heavily. Additionally, after an update or installing an expansion, you may find custom settings to be erased. Familiarizing yourself with in-game settings to customize resolution and textures are key in preventing World of Warcraft slowdowns.

To customize in-game settings in WoW:

You may also disable some graphic features under Effects that are known for making World of Warcraft slow on MacBooks. For example, Sunshaft affects light rendering on objects, but was created for larger graphic cards than MacBooks are currently built with.

Fully disabling Sunshaft will give the game a flatter quality but make it more playable and prevent WoW slow loading times. Keep in mind, many of these adjustments will take fine-tuning. So come back frequently and experiment with micro-tweaks after testing what works best for your Mac.

3. Free up RAM and disk space

World Of Warcraft On Mac

A lack of RAM is the most common issue when running or downloading large apps or games. If you find a WoW download slow or an update that can’t complete, it could mean a lack of memory. In a game like WoW, there are constant temporary exchanges of information that use memory while you’re playing, so both permanent and temporary space needs to be available. 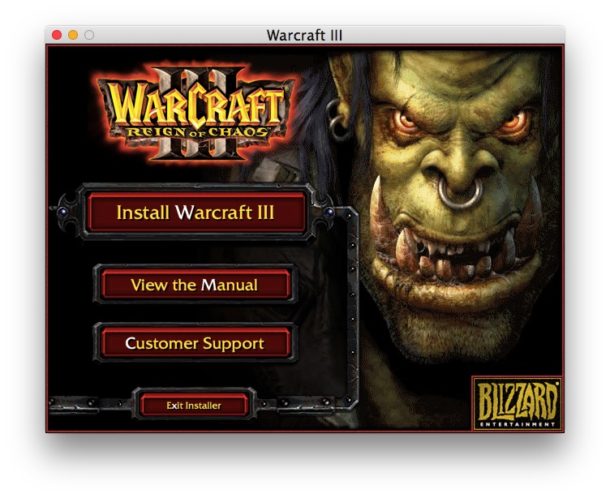 Permanent space is easier to free up by uninstalling programs you’re not using. Simply drag them to the Trash and empty it, or run a de-installer. RAM can be more finicky to retrieve as it stores information temporarily and is in constant fluctuation. You can find out if your computer is running low on RAM by launching Activity Monitor:

World Of Warcraft For Macbook 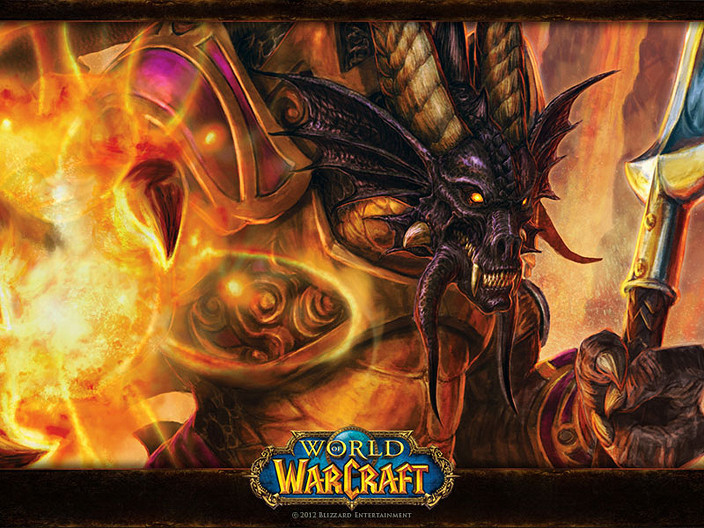 In addition to looking through Activity Monitor, RAM can be freed up manually by restarting your computer. However, if you have less than 1 GB of RAM available, it's likely your Mac will struggle. If you notice your WoW loading screen slow or jolty in-game play, it may mean having to check your RAM usage every time you play.

Freeing up RAM and uninstalling programs can be time consuming and at best incomplete. What’s more, any time spent trying to get the game to work is time spent not enjoying it. Good news is you can automate manual cleanup of your computer and quickly uninstall old apps and software while freeing up RAM by using CleanMyMac X:

World Of Warcraft Classic For Mac

Follow up the Smart Scan with the Maintenance scan, selecting the option to free up RAM and repair disk permissions, both of which will help WoW run faster. If you’re finding downloading WoW impossible or your WoW loading screen slow, create permanent space using CleanMyMac X’s Uninstall feature. Select the Unused category and remove apps you no longer need.

When using your MacBook for a large game like WoW, keeping on top of regular maintenance and knowing how to adjust your in-game settings is key to getting a smooth gameplay. Automating these processes and running them on a regular basis using CleanMyMac X is by far the quickest solution. Not only will this get your games and apps running faster, it will keep your computer in great condition, leaving you free to play.

World of Warcraft features numerous unique races belonging to one of two warring factions. Players must choose one of these races before they begin their adventure in the world of Azeroth. Players may choose to explore an expansive game world, complete quests for npc characters, join a guild with other players to hunt down mob bosses and claim epic loot, or partake in a number of PvP events to prove your strength.